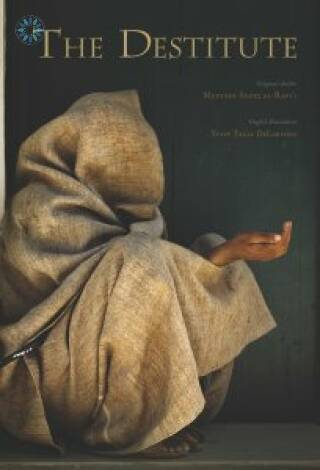 When war broke out in Europe in August of 1914, the British rulers of Egypt commandeered everything the country produced to feed and clothe its troops, reducing the Egyptian working class to abject poverty, while the privileged classes took the war as an opportunity to make more profits than ever before. Food crops were replaced by cotton and fortunes were made by the wealthy. However, no food was grown and the common people were subjected to starvation. By the end of the war in 1918 more people died in Egypt than were born. It was against this backdrop of human suffering that the author wrote this book.

The author Mustafa Sadiq al-Rafi'i was born in January of 1880 in Egypt to parents of Syrian descent. His father Abd al-Razzaq al-Rafi'i was a learned man and maintained a sizeable personal library that would play an important part in the development of the author as a poet-critic and respected literary figure in early twentieth-century Egypt. His family was devoted to scholarship in the classical Islamic sciences he was blessed with several generations of gifted offspring. Among all of these, however, Mustafa Sadiq would alone rise to prominence in the literary world.

The translator Yusuf Talal DeLorenzo is best known as a scholar of Islamic transactional law and an advisor on Shariah compliance issues to global financial institutions. He is also an experienced translator and has published several works from Arabic Farsi and Urdu into English. Thus in addition to his three-volume Compendium of Legal Opinions on the Operations of Islamic Banks in English and Arabic, he has translated many classics.