Black Seed is an herb that has been used for over 2000 years for many diseases. It is also known as Nigella Sativa, black cumin, haba al-baraka and kalonji.

Do not confuse black caraway with black seed, as they come from two different plants. There are many sites selling Black seeds now, with the recent news of its cancer curing abilities. The news is that black seeds kills tumor cells of Pancreatic cancers. The health benefits of black seeds are numerous.

Black seed was originally used to cure migraines and headaches thousands of years ago. As the word spread of its healing abilities, the black seed became known as the miracle cure. There is much information on what Prophet Mohammad said, but little on how use the seeds properly.

Narrated Abu Huraira: I heard Allah’s beloved Prophet (PBUH) saying ”There is healing in Black Seed for all diseases except death.”

This article is to inform everyone of the suggested dosage. A few things to keep in mind. Using more black seed does not heal the person faster. Beware of companies selling the blessed seed that suggest large quantities and if using the whole seeds, they need to be heated first.

How to Prepare the Seeds

The seeds have a harsh taste and will burn the stomach if the seeds are not heated first. Place the seeds on low heat and stir them every few minutes. Taste the seeds to see when the flavor becomes very bland. After the tartness is removed, take the pan from the heat. Grind what is needed in a coffee grinder and place in vegetarian capsules.

Take 1 tablespoon of the oil mixed with one teaspoon of raw honey `1/2 hour before breakfast. This is a very simple protocol. My suggested black cumin cancer protocol is published on Cancertutor.com : Black Cumin Cancer Protocol

Massage the chest with the black seed oil. Drink one teaspoon of the oil mixed with honey, three times a day.

Use the black seed oil mixed with raw honey twice a day. A change in diet is a must with little carbohydrates and no sugar. My Black Cumin Diabetes Protocol.

Mix one teaspoon of the black seed oil with a cup of yogurt and drink twice a day.

1/2 teaspoon of the oil mixed with coffee twice a day. Rub the oil on your back and chest.

Take one teaspoon of the black seeds that have been heated and smash. Add a few drops of olive oil to the black seeds and mix well. Place 7 drops into a syringe and place in the ear morning and evening until well.

Rub the eyelids and the sides of the eye orbits half an hour before going to bed with black seed oil. A half tablespoon of the black seed oil should also be drunk with a cup of carrot juice.

Place one teaspoon of the oil in a liter of boiling water and inhale the fumes.

Take one teaspoon of black seed oil with honey in the morning before eating. Also, place a few drops in each nostril for nasal congestion.

Place a large spoon of black seeds mixed with honey in a glass, add in some hot water. Finally add in one teaspoon of oil. Drink this mixture daily, first thing in the morning.

General Health and Well Being

Take one spoon of honey and one spoon of black seeds mixed every day or 1/2 spoon of the oil mixed with honey before your breakfast.

Wash your hair and then apply liberal amounts of olive oil and black seed oil mixed together. Wait one hour and rinse.

Take the black seed oil and rub on the temples. Place a few drops in the nostrils and also place some oil on top of the head. Eat some black seeds and honey, two times a day. My Black Cumin Protocol for Migraines

Place some black seeds in your mouth and leave for 10-15 minutes.

Take one spoon of black seeds mixed with honey, three times a day. Eat as many raisins as possible. Eat a soup of morrow (soup bones) every day.

Rheumatic and Back Pain

Heat some of the black seed oil and rub on the area of pain. Eat some black seeds and honey daily.

Take one big spoon of black seeds mixed with honey. Drink some peppermint tea, then drink the water of boiled rice if hungry.

Place some black seeds in a cup of vinegar and bring to boil. When the vinegar has cooled to a warm touch, rinse the mouth with this mixture.

Heat 2 teaspoons of black seeds with 1/2 cup of vinegar. Heat this mixture and then with a brush, brush the mixture on the stomach and liver area. Do this before you are about to sleep. Do not wipe this mixture off.

Before sleeping eat 7 dates to get rid of ascaris worms.

The miracle of this blessed seed is in the belief of the cure. Thousands use this seed with success daily, but it is necessary to take the seed on a regular basis and then when the person comes down with the disease, it is easily cured.

Anyone wanting to substitute the ground seed for the oil may do so at a ratio of two and one half teaspoons to one teaspoon of the oil. The ground seeds are what was used by Prophet Mohammad.

Because this is such a lengthy subject, the dosage requirements have been broken into two parts. The first part went into details of how to prepare the seeds, some warnings and precautions. This part will deal mainly with some more remedies not in the first article. Health Benefits of black seeds are very many including treating cancers.

Rub the oil on the spots of baldness.

Massage the oil into the beard reaching all the roots.

Boil some ground black seed and water and apply to the stings.

Take 1/2 teaspoon of the oil mixed with hot water daily. Drink this first thing in the morning.

Mix black seeds and olive oil and clean the face with this mixture. This will redden the complexion. Rinse the face well after one hour.

Take some black seed and water and drink.

Take one half teaspoon of the oil each day mixed in some hot water. Eat plenty of garlic and get lots of sunshine.

Take one teaspoon of the black seed oil every day.

Increase the Flow of Milk in Breast Feeding

Apply a mixture of black seeds and water and apply to the mole.

Burn some black seed oil in an incense burner and drive the bugs away.

Take one half teaspoon of the oil with some lemon juice. Make a vapor with some oil and hot water and inhale the fumes.

It is very important to read part one first, as it has some extremely good information on cancer and diabetes. The cure will not work unless the whole protocol is followed, such as preparing the seeds properly and taking the oil on an empty stomach.

There are many websites selling black seed oil and the seeds.

As always be careful not to take a large amount of black seeds as it can be toxic in amounts exceeding 25 grams. Follow the recommended dosage and always use the best quality seeds you can find. The most expensive, does not mean the best seeds. Nor does the cheapest seeds mean they are the worse.

Remember to take black seed everyday for well being and then if a disease strikes, a small amount of black seed will suffice. 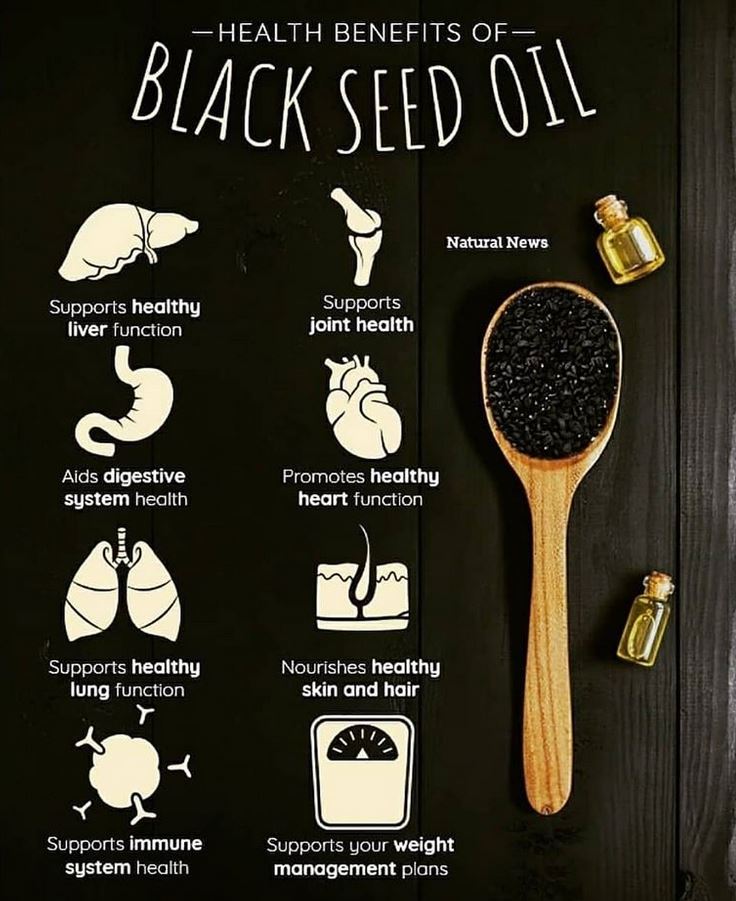 When taking Black Seeds or Black Seed Oil are you unsure of the dosages or how much to take then look no further as we have the perfect dosage guide right here.